We Will Miss You Caron! 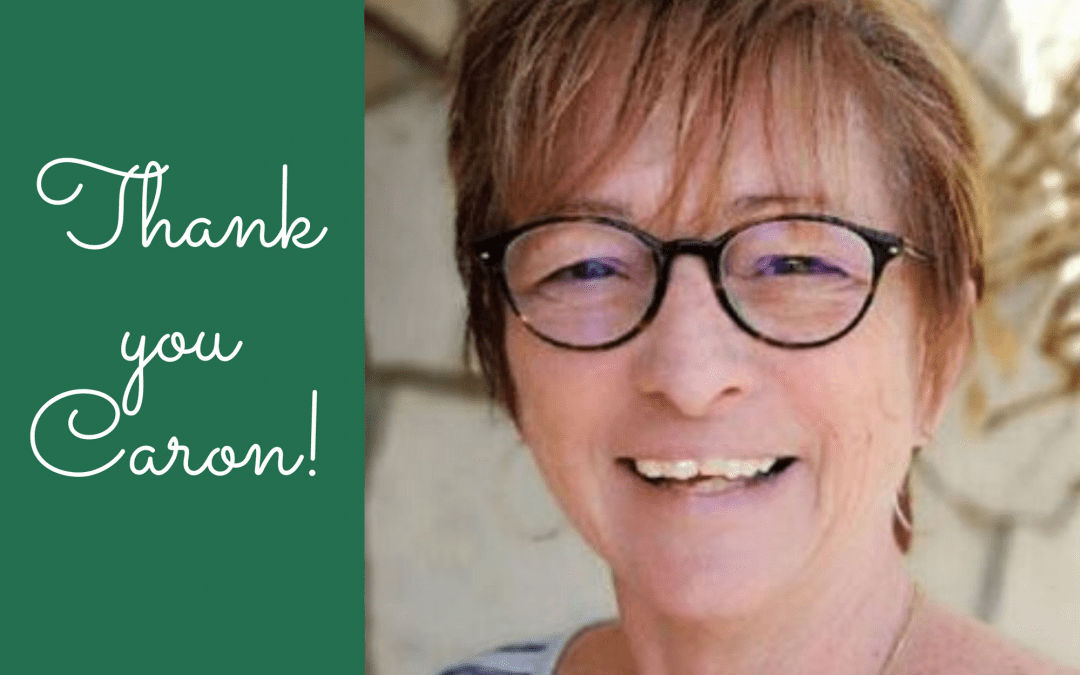 A year ago, Wenonah’s Director of Administration Caron Brick announced her impending retirement and her plans to step down from her role at the end of June 2020.

Caron has served as the backbone for Camp Wenonah for over 20 years. She has overseen the administration of our Summer Camp, Outdoor Education Centre, and Women’s Weekend programs during two decades of remarkable growth. Caron has been at the forefront of organizing countless details each year that go into another successful season at Camp. And, importantly, she has set the standard for customer service and care that families and community members have come to expect from Wenonah.

On June 30, Caron will officially retire from her role at Wenonah. We are, of course, saddened by the news, but even more so we are excited for Caron and her family and we are grateful for two decades of outstanding contributions.

Caron began her career with Wenonah in 1999 as the Manager of the Camping and Outdoor Bookstore. From there, she took on the role of Director of Administration for Wenonah Day Camp. She soon assumed responsibility for all administration in our Burlington Office and, through that work, built a legacy focussed on organization, logistics, customer service, and attention to detail. While we have always known that Caron goes above and beyond in everything she does, we were so pleased when her work was acknowledged by the global Camp community when she was honoured as the first ever Oak inductee into the Camp Admin Hall of Fame in 2019.

The genuine warmth and kindness Caron shares with everyone she meets and her love for her job and for Camp shine through in all she does. The impact she has had on the lives of so many campers, families, alumni, and colleagues will be everlasting. We will all miss her.

As she retires, we also know that Camp will stay near Caron’s heart. Camp is a family affair for her; her grandchildren have attended over the years and continue to attend Camp, and her family and friends attended an annual weekend at Camp that raised money for the Wenonah Campership Fund. We also know that Caron, and her husband Mike, will be familiar faces in the Wenonah community and at Camp events in the years to come.

We have had a special retirement celebration for Caron planned for many months. While the challenges of this time have prevented us from gathering and celebrating Caron’s contributions to Wenonah, we WILL look forward to that celebration in the future when we can come together as a large group once again.

While it is impossible to properly thank Caron for all she has done for Wenonah over the last two decades, we know that there are thousands of campers, families, staff, alumni, and friends who are eternally grateful for her and that those legions join us in wishing her the very best in her retirement. Caron – we treasure you. We are so grateful for the role that you have played in our history and your remarkable contributions to life at Wenonah. Thank you.